Wolves are predatory, crafty and cruel creatures, so a dream about them is a warning against dangerous people who want dominate you. Fortunately, a dream about a wolf can also have a positive meaning. 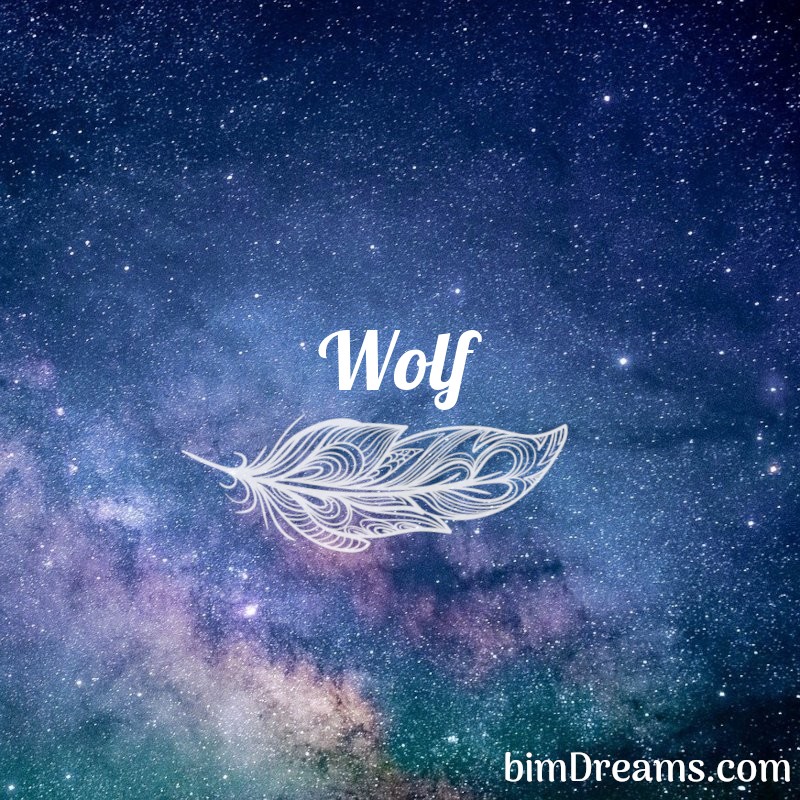