The bear is a predator, and hardly any creature on earth is as strong as the bear is. The appearance of this animal in a dream can be a traumatic nightmare, but on the other hand, the bear does not have to be hostile to you. In this entry the specific meaning of the dream about a bear is presented. 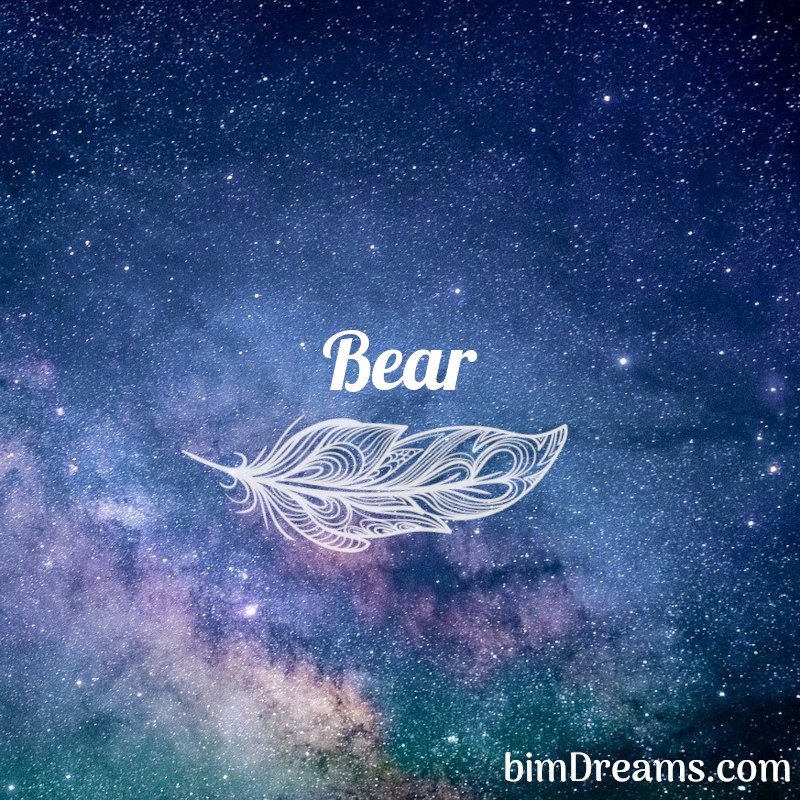