According to the Christian tradition consumption of mushrooms was to ensure human prosperity, good health, and happiness. A dream about mushrooms can be regarded as a good omen for the future, but sometimes it is also a warning against hidden dangers. There are over 120 thousand species of mushrooms in the world. Many of them are poisonous and very often mushroom pickers are deceived by them. A dream about a poisonous mushroom can warn against the temptations, false friends, problems at work or illness. It can also mean unhealthy pleasures and unwise decisions made by the dreamer.

Other meaning of the dream: 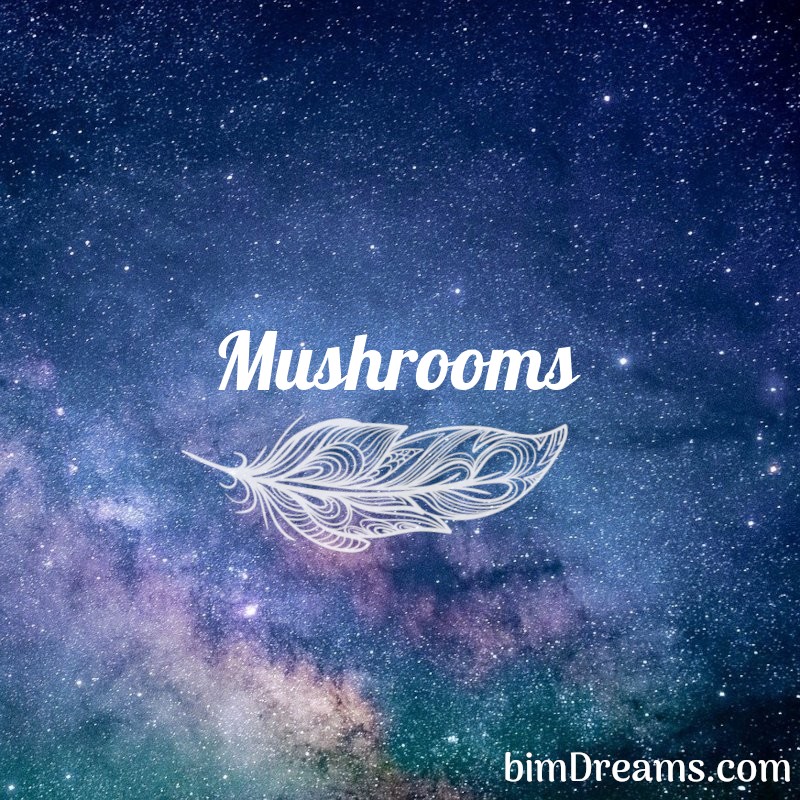