A fox is not very well liked creature. First of all, because is clever, cunning and mischievous. Seeing the fox in a dream is therefore almost always a warning against intrigues, betrayal, false people, or enemies. 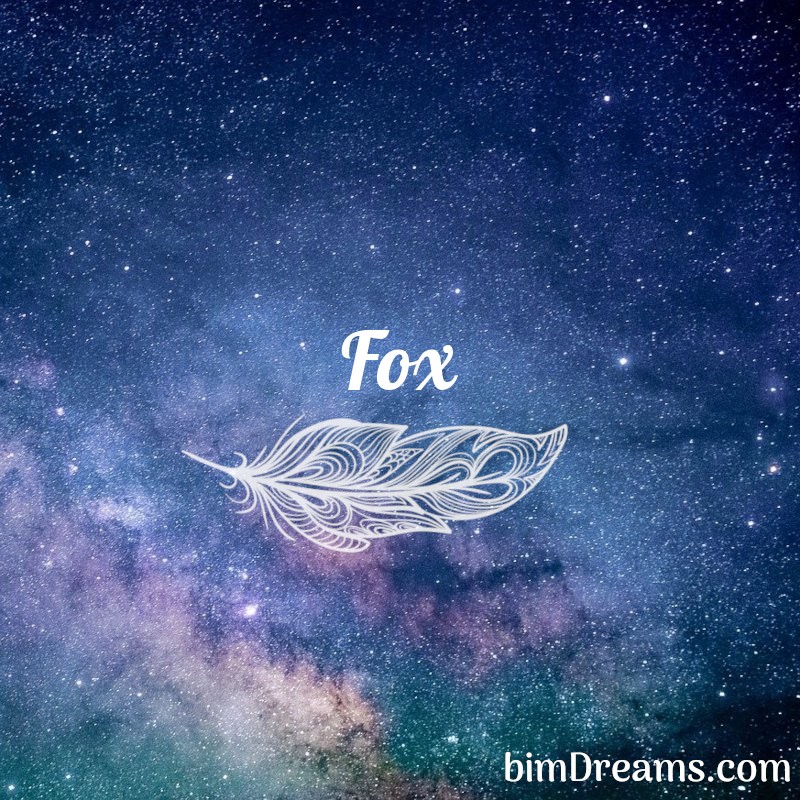