The dream about war also has a more specific meaning, because during the armed conflict the aggressor clearly separates from the victim. If you act as an assailant, the dream reflects suppressed anger or subconscious hatred. However, when you are a victim, you probably feel threatened. The solution to the recurring nightmare about war should be to identify the source of aggression or anxiety and to take the best preventive measures.

Damage during the fight: 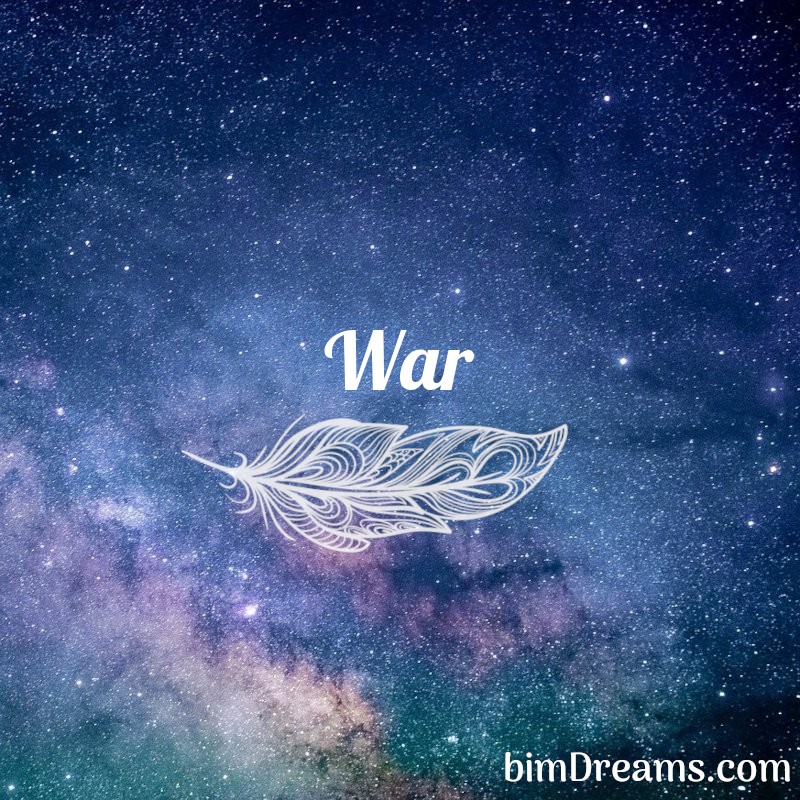