A dream about the disaster can be caused by various factors - both by true events, as well as fear of defeat, failure in some important life issue.

Dreams, in which there are terrible catastrophes, are now much more common than a few decades ago. We live in the era of mass media and the Internet, and this means that information about accidents, death and human suffering come to us at a rapid pace, even if we do not want it. In this way, the visions of disasters naturally seep into people’s dreams, so they usually do not have any deeper meaning and simply reflect the fear of dying in an accident or sympathy for the victims.

However, if the nightmare of the disaster returns from time to time, the dreamer should think about whether or not they’re afraid of failure or embarrassment too much. Concerns may relate to various spheres: the relationship with your partner and family, the professional issues or related to sex. Stress may thus cause nightmares, such as the crash of a plane, a train derailment or sinking ship. Each type of the disaster is dramatic, so the dream should be taken seriously as a warning against trouble in your life. You can see a ray of hope in the situation in which you get unscathed from the crash or you save your companions.

Other meaning of a Dream:

The plane crash is often simply a reflection of the fear of getting on board of the aircraft. The nightmare may come especially to people who will fly by plane for the first time.

In a broader sense, the dream of a plane crash has not very good meaning. A flight symbolizes rising above mediocrity and success, which is why the crash means a huge disappointment, failure or shock. For people walking with their heads in the clouds the nightmare about a plane crash may herald an extremely dramatic reality check.

According to some dream books for women the dream of a plane crash is a sign of the fear of rape, and for men – the fear of impotence.

The train crash is the announcement of the loss of money or receiving bad news concerning somebody you know. The nightmare may also be a warning to slow down the pursuit of money and career, because you will miss the best moments.

If in a dream you’re running from the locomotive, you bump it up or see how it derails, then it could be a reference to a dangerous attraction to another person. Therefore you should seriously consider its suppression, especially if it involves betrayal.

A sinking ship symbolizes misfortune or death of someone from your surrounding. Many dream books interprets the ship as a harbinger of relaxation or travel, therefore the sinking ship will mean a brutal return to reality. In the positive sense the sinking of the ship or a yacht can be explained as the end of the storm. After difficult days you will experience peace and quiet. 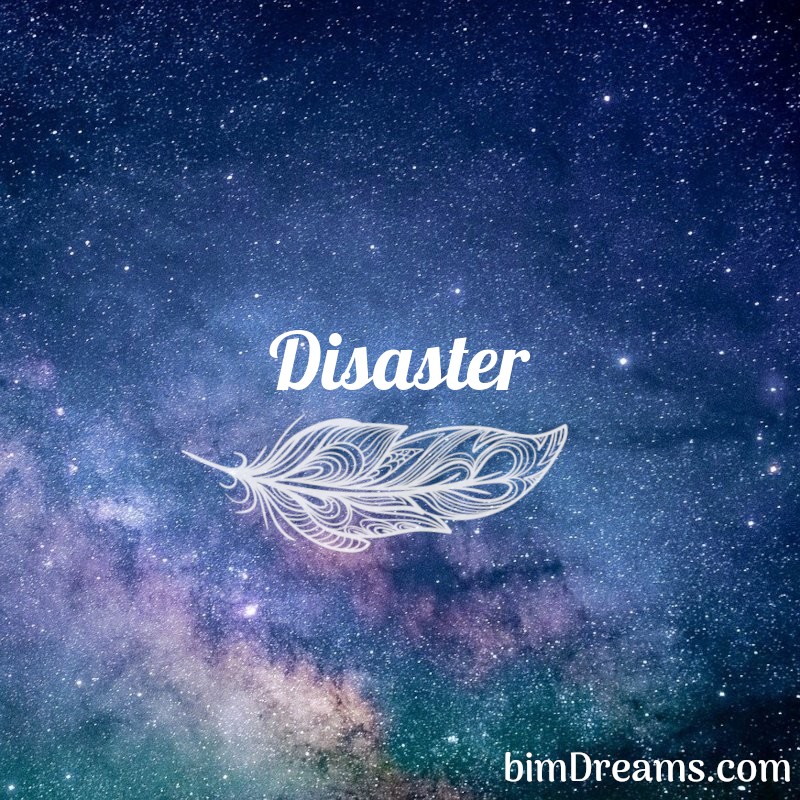