Many people complain about the nightmares in which they are choking or strangled by somebody. The inability to breathe in makes you wake up drenched in sweat and you rather have no desire to continue the dream. So what is the meaning of suffocating in a dream?

The nightmare about suffocation sometimes is caused by the reception of sensations, for example, by improperly ventilated room, especially if you smoke cigarettes in it. Difficulties in breathing may also occur when you sleep with your face tucked in the pillow. When, however, nothing like that takes place, you have to think what in your life causes choking - it could be a bad relationship, tiring work, poor housing conditions or a relationship with a friend. Suffocation often reflects the lack of freedom of life and independence. 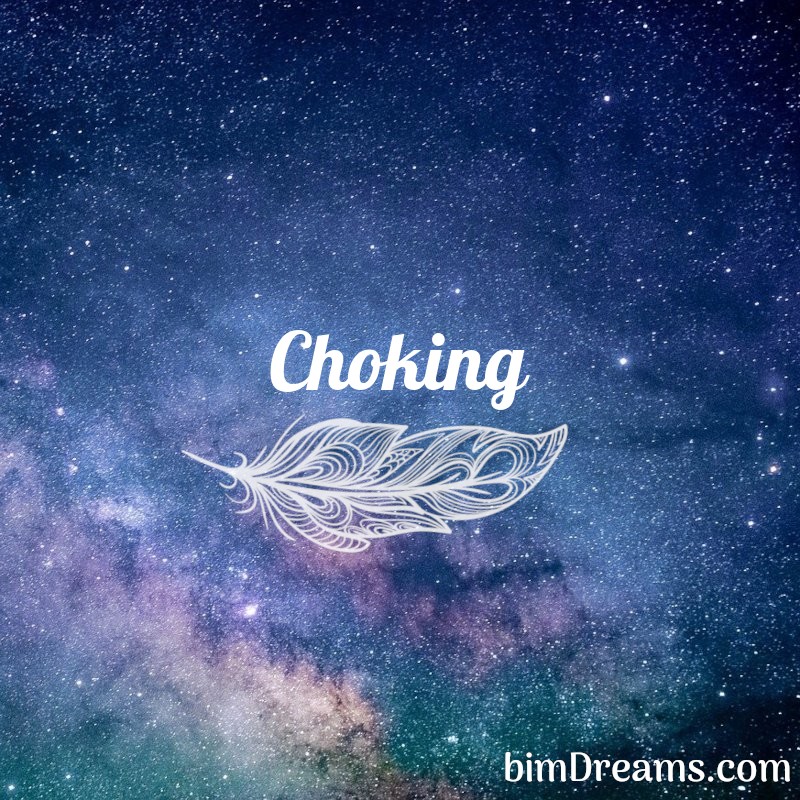