A dream, in which it comes to a murder, is not very pleasant. Most people are familiar with such scenes only from movies, so dealing with the killer or watching the murder is quite an experience. A dream in which you are the executioner and depriving someone of life is equally scary. This entry will tell you how to interpret such nightmares and whether you should be worried.

The dreamer as a murderer

A murder committed by the dreamer may cover several aspects of life and personality:

The dreamer as a witness of a murder

The dreamer as a target or victim of a murderer

The murder weapon used by the murderer may sometimes also be important for the interpretation of nightmares about the murder. Check individual entries: knife, gun, sword, weapon, stone, and ax. 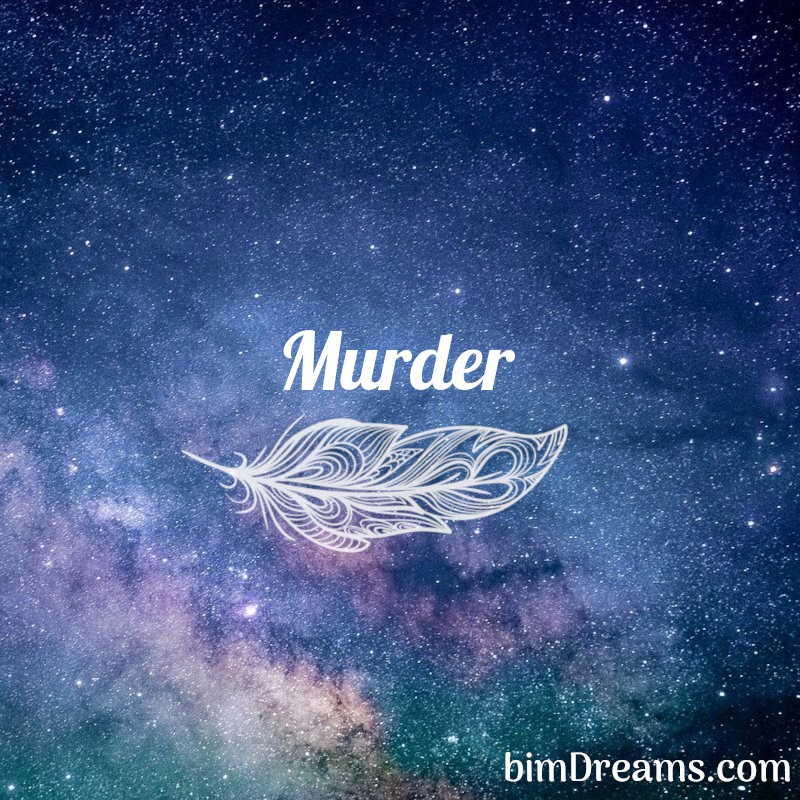