A firearm is associated with danger, aggression, killing and hatred. This is why the dream of a gun is interpreted as a bad omen for the future. Unless it has a sexual aspect - then the dream takes on new meaning. 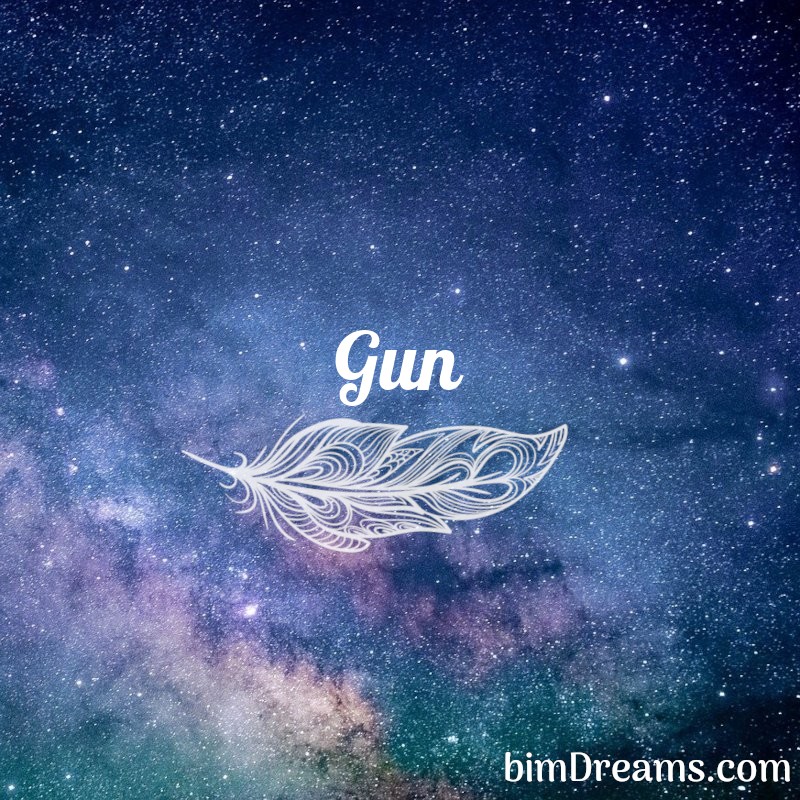