A dream about the nose can be perceived in different ways: for some it will be the reflection of excellent instinct, while for others, an allusion to excessive nosiness. It depends on you which feature fits you more. In this entry you can find some hints and interesting explanations of the dream. 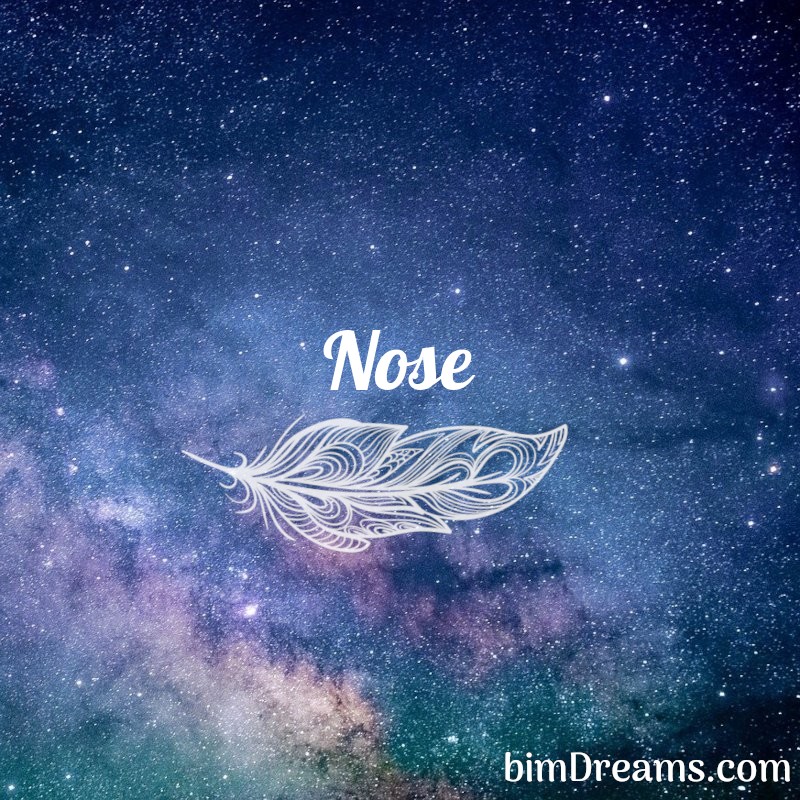