It is said that a dog is man's best friend, but not in the case of a black dog. According to many legends, especially the British ones, it is a beast which appearance is a bad omen that may herald even death. It is believed that the black dog is the embodiment of Satan himself. However it means a great beasts with red eyes, not a little mutt which is black. The most famous black dog is probably the monster described by Sir Arthur Conan Doyle in the book "Hound of the Baskervilles", which has to face Sherlock Holmes and Dr. Watson. Legends showing black dogs as beasts are found throughout the world. A nightmare, in which you see this monster means betrayal by a close friend or simply trouble. 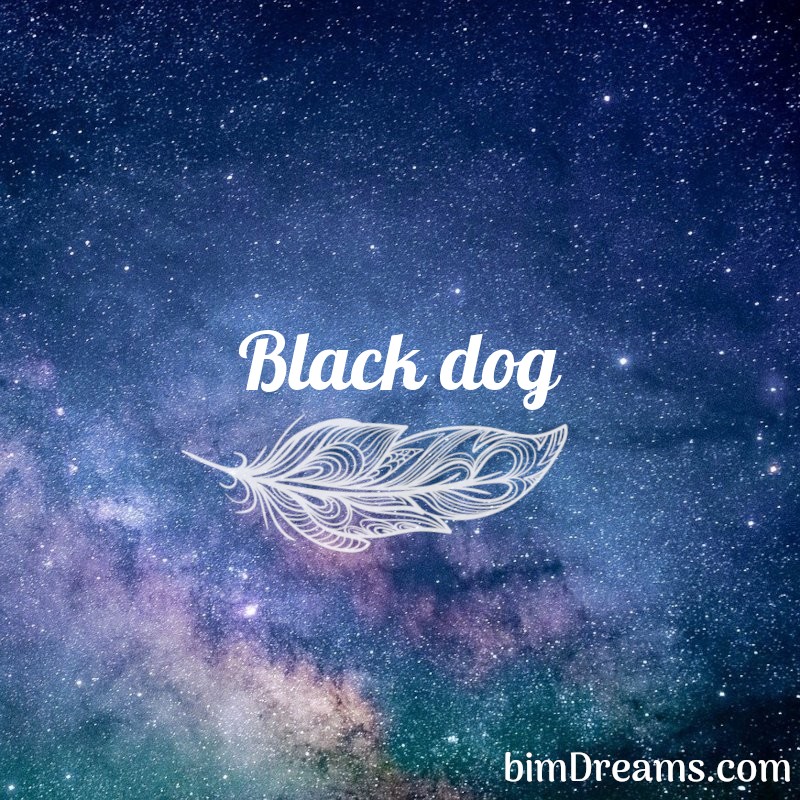