A nightmare, in which we have to deal with the witch stays in the memory for a long time. It's a woman associated with black magic and the impure, ugly, vile and pernicious forces. What is more, according to Christian legends, being capable of casting spells was to make a pact with Satan. So the witch symbolizes evil and the fear of the unknown. This may be a woman who is your friend or acquaintance or a painful situation that may happen to you in the real life.

The interpretation of the dream is not as clear-cut as it might seem, because in folklore there are also good witches - wise old medicine women dealing with the white magic or spells on the men’s behalf. It is important to assess the dreams from such perspectives - the witch and benevolent old lady. It is easy to identify which one of them visits you in a dream - the first causes anxiety and fear; the other will bring solace and help.

The appearance of the good sorceress heralds happiness in the future, it may also mean some advice or a warning to the dreamer. It is worth considering what the witch is trying to tell you and where a threat may be. The fairy godmother also means that you can count on the support of a close woman: a grandma, mother, aunt or a friend. 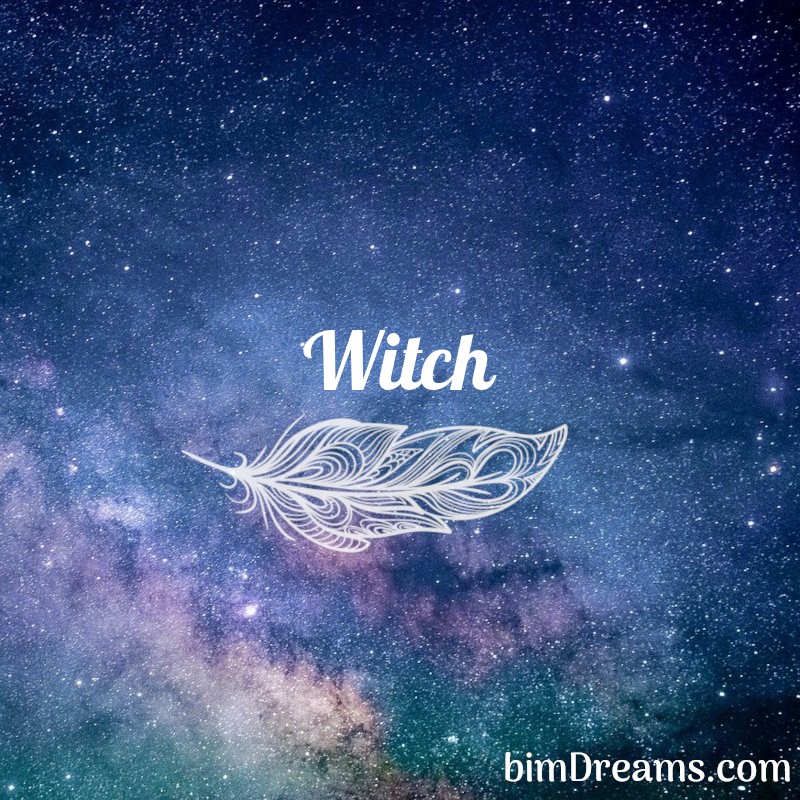