Stone is one of the parts of elemental earth, it has for centuries been used by humans for various purposes. Its symbolism is so very diversified and very extreme. In a positive sense, the stones represent the strength, stability, permanence and constancy. On the other hand, they can also be used as a weapon and a tool for punishment. See the most popular interpretations of the dreams about stones.

Precious stones are considered lucky charms, so the dream about them should be received positively. They are a symbol of luxury, wealth, recognition and honor. They may be a harbinger of social advancement and success. In the negative sense they symbolize the excessive pride and desire for comfort at all costs. How to assess which meaning is relevant to your dream? Bright shiny gems will bring happiness. Matt dark ones mean bad luck. Equally important, however, it is to recognize a particular gem, so below you'll find the symbolism of the most precious gemstones. 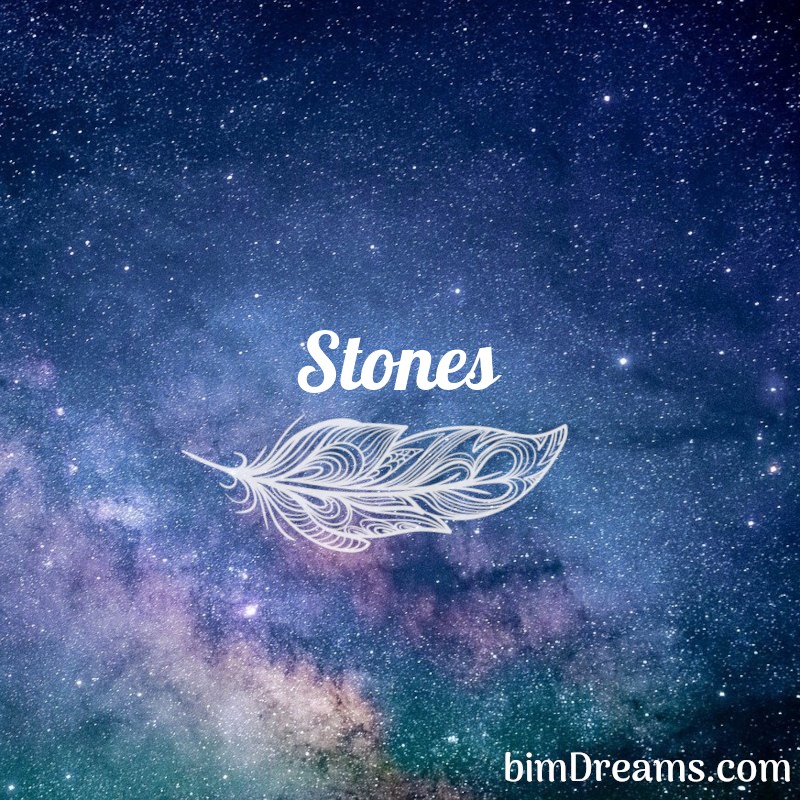