The shark is one of the most dangerous creatures on earth, so this symbol should be treated as a warning against dangerous and greedy people. As the shark's natural environment is water, which in iconography also refers to emotional states, the dream can also indicate mental health problems, uncontrolled impulses, or excessive aggression. 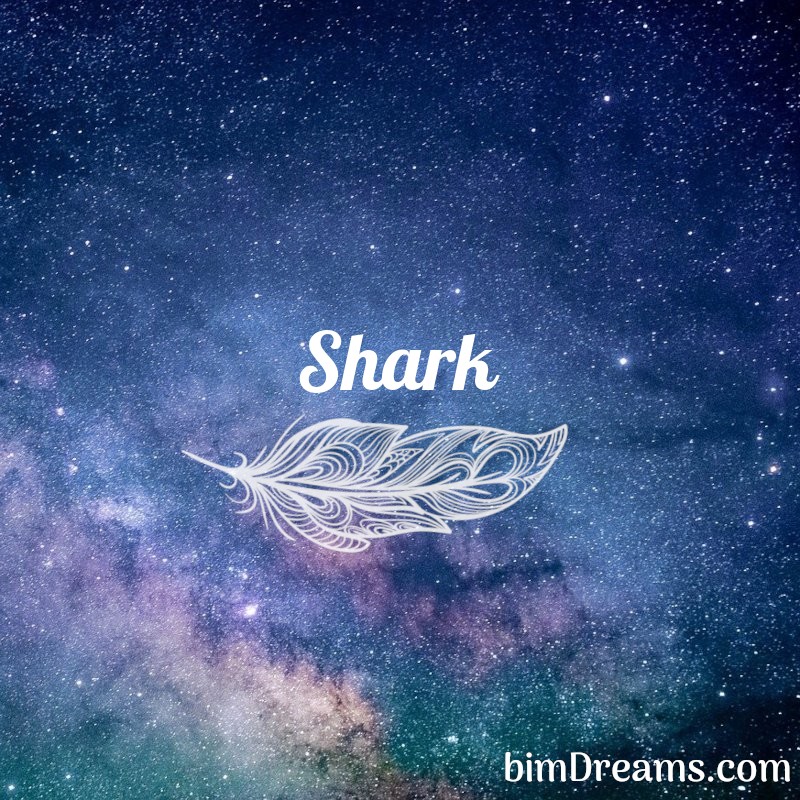