The lion is one of the most dangerous mammals inhabiting our planet. In ancient times it was considered a symbol of the primal strength, and today it is considered the king of all animals. A dream about the lion is often associated with concepts such as power, pride, dominance, courage, masculinity, strength, and sexual vigor. A lot depends on the context of the dream. Something else means to be the lion, watching it in a cage, or, for example, the fight against this predatory mammal. The lion is one of the five most dangerous animals in Africa, so meeting it in a dream can be regarded as a harbinger of major tasks to be performed. 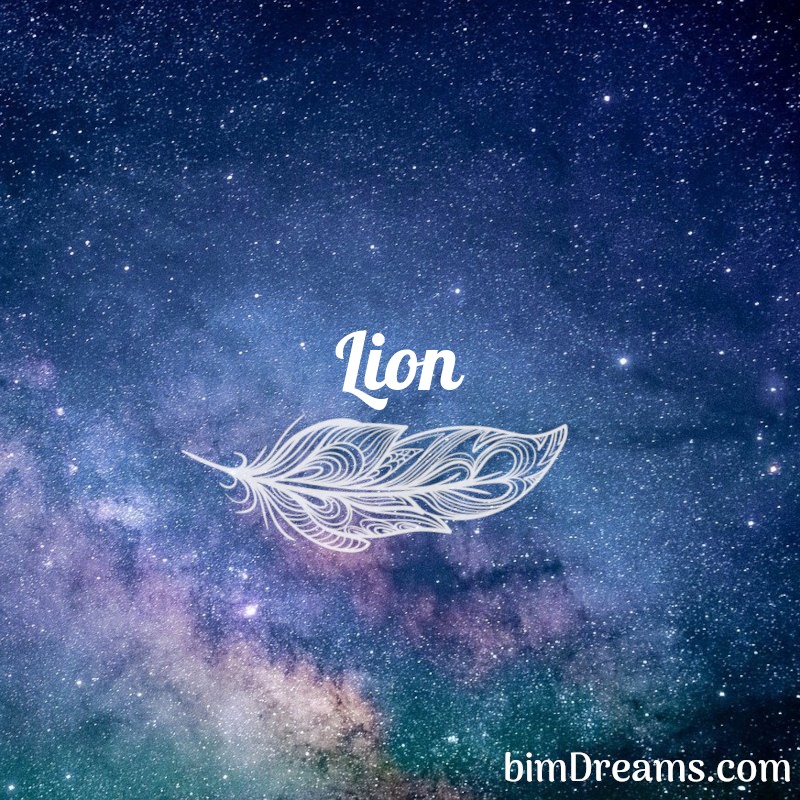