The dream about a fight or generally associated violence can have different meanings, but first you need to think about your own fears and impulses. Some of repressed emotions can in fact be reflected in dreams. Aggression is often a response to the obstacles on your way to achieve your goal or threatening certain values in your life.

Violence in the dream can have an even wider connotation, referring to your relationships with loved ones. Aggression in relation to the mother, child or spouse is considered a deviant behavior, so it is hard to frankly admit to it. Even during the sleep, what makes our negative emotions directed to someone or something else. It is similar if it comes to people who you are afraid of in everyday life, such as a boss, neighbor, or colleague. Even if they do not appear directly in the dream, they may be the cause of our anger. In order to correctly interpret the dream associated with aggressive behavior you should think who do you bear a grudge against ? Who is in your way?

If you had a nightmare with the fighting game you shouldn’t be pessimistic. Human dreams are uncharted and unsupported by any scientific evidence that sometimes they are simply just dreams. So if your life goes on well, and you in no way suppress aggression in yourself, there is no point to interpret it so seriously. The dream does not have to necessarily mean any negative predictions for the future. Fighting someone may herald a new acquaintance, and the new person won’t be bad, on the contrary – the man can be nice and friendly. If you see a row, you can count on a good relationship. An interesting fact is the importance of the dream in which you beat a dog - according to many sources, the dream tells you that someone is true and faithful to you. Unfortunately, if instead of the dog there is a cat, the message is sad - someone betrays you

Dreams, in which there is the beating of a child or a wife, have a very negative symbolism. According to them, you will use someone for your own purposes in a dishonest way, beside this they bode trouble and unpleasantness. It is worth mentioning the importance of the whip in a dream, also associated with aggression and violence. It symbolizes the punishment or power. If you dream that you are beaten with a whip, then it means that you expiate a sin, you have a strong sense of guilt and a desire to self punishment. When you act as a torturer, it is a manifestation of repressed aggression, rage and insatiable sex drive. 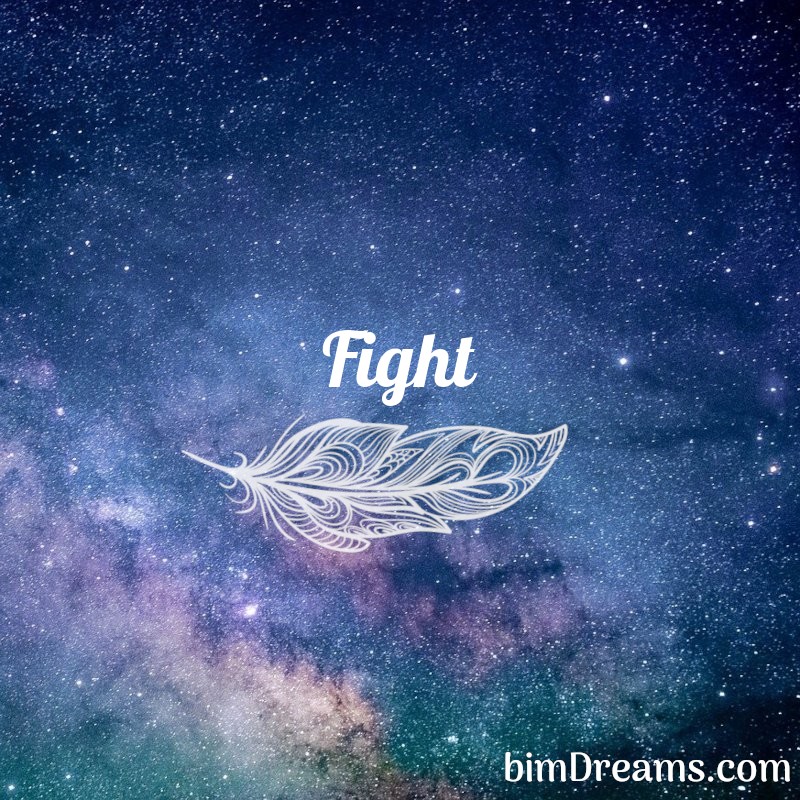