The last minute of the match is just passing, and you are running one-to-one with the keeper. Will you score the winning goal? You shot and ... the sound of the alarm clock interrupts your beautiful dream. Is that what the dreams of athletes look like? If so, what do they mean?

If you dream about doing sports, such as football, basketball or athletics, you should hope for the best. It is not only as a popular maxim says “sport is healthy”. It is much more: joy, competition, freedom, creativity, consistency, beauty, overcoming your own barriers, and records. Doing sports in a dream is a positive sign, reflecting the desire to overtake competitors in some tasks. Fantasies about the match may suggest, for example, the decisive game is approaching fast. The exception is, of course, the nightmare of every athlete – the injury. A dream about it may foretell trouble.

The match result probably has a considerable significance for the interpretation of dream. Below is the analysis of possible options:

If you play the game and your team wins or scores a goal / gains a point, then this is a good omen. You will leave your competitors behind. The biggest prerequisite for such optimistic interpretation is especially the situation in which you shoot to score, get points or have an excellent intervention in defense.

The draw can illustrate the unresolved situation in your life, where responsibility and decision-making is shifted from side to side. Sometimes the dream points to the dovish nature in some case, or the satisfaction with a partial success.

Sport teaches people not only to win, but also to lose with honor and classily. The defeat in a dream indicates a worse moment in your life and weaker form, but you shouldn’t fear of some particularly dramatic events. The loss should motivate you to work even harder, especially if the result was high. 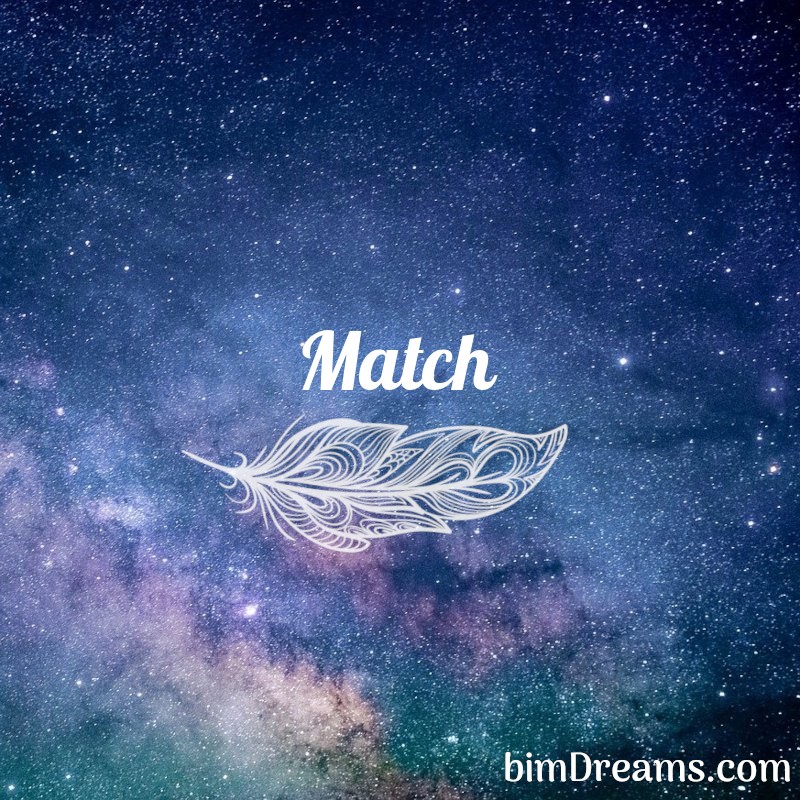