Dreams, in which there is the assault, almost always cause anxiety and fear of what will happen. Extremely traumatic are especially nightmares in which the dreamer is attacked or beaten. A slightly different character will have visions in which the dreaming person is the attacker. So what is their interpretation?

The dreamer is under attack:

The dreamer is the attacker:

The dreamer is witness of the attack:

Sexual assault is variously perceived by specialists from the study of dreams. Perhaps because both reflect the fantasies of people with masochistic or sadistic tendencies, and illustrate the fear of violence. Sometimes the rape symbolizes psychological violence, forcing someone to unethical behavior, contrary to the dreamer’s conscience.

You should pay attention to the murder weapon, whether it was a knife, a gun, a bat, or a stick. Explanation of the individual entries can be found in our dream book. 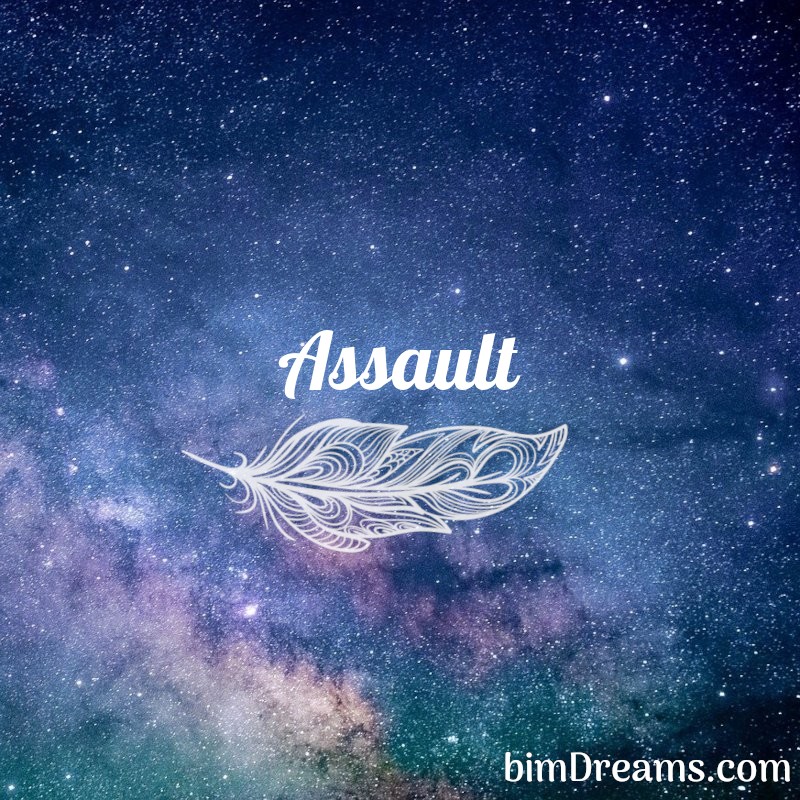