A bat is one of the most mysterious mammals inhabiting our planet. It is a nocturnal creature, so in folk beliefs for centuries, it has been associated with the forces of darkness, black magic, ghosts, and Satan. Therefore the dream about the bat is most often explained as the fear of the unknown, anxiety, or even as the omen of death around you.

Fortunately it does not always have such a pessimistic explanation, since bats also symbolize rebirth. This is why such a dream is a clear sign to change bad habits in your life, believe more in yourself, and trust your intuition. 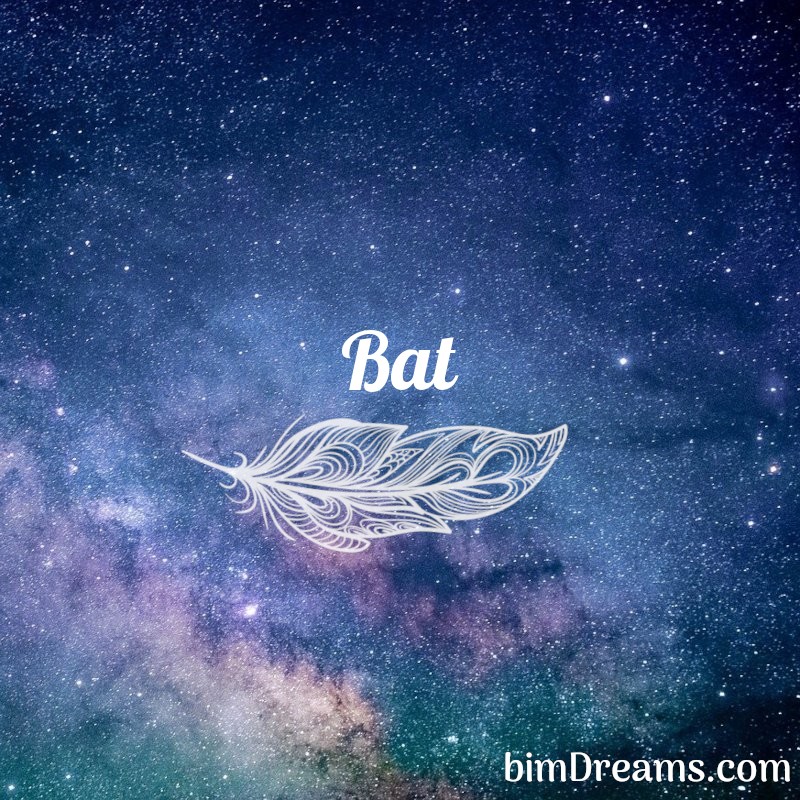