A dream in which the main theme is the star is almost always a good sign. It indicates a link to the Tarot Card - Star, which is a symbol of youth, growing up and spiritual development. The positive meaning of this card depicting a woman by the water is a prelude to order, harmony and happiness in your life. A star in a dream can also mean the broadening of horizons, implementation of courageous life plans or self-fulfillment.

If it comes to the definition of a star, considered as a famous and rich celebrity, the dream ought to be understood as a good omen.

According to a negative Tarot’s prophecy, the star is the symbol of concern and trouble. Luckily such nightmares hardly ever come. 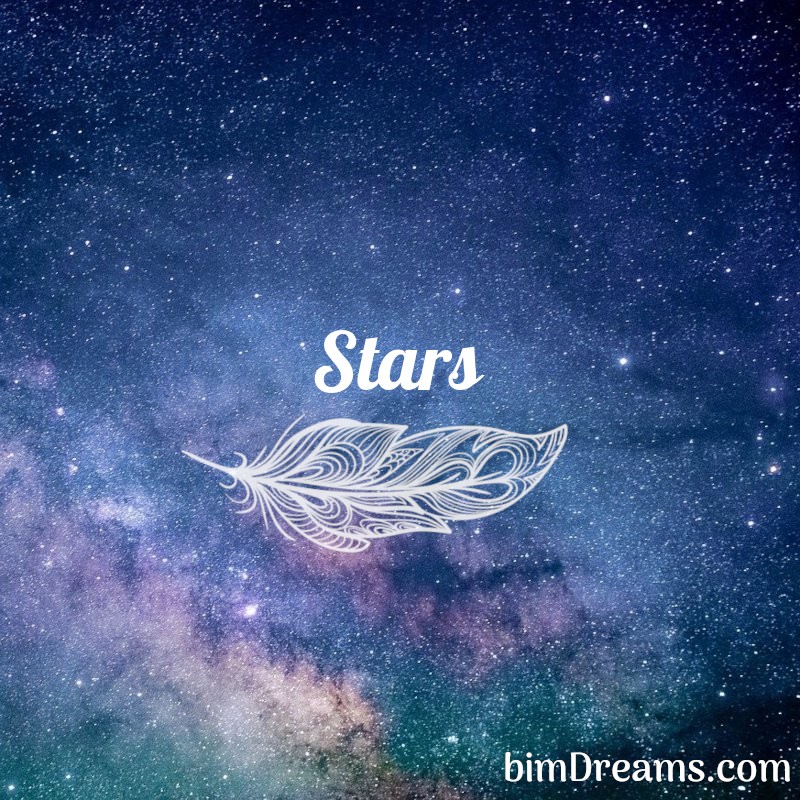