Menstrual blood is the symbol of wisdom, fertility, and spiritual initiation. For a woman it may mean freedom from worries or stressful thoughts, which in turn increases the burst of energy and creative ideas. Although menstrual blood, for obvious reasons, may spell bad mood, however, in ancient times it was used in headaches or elimination of warts and moles. 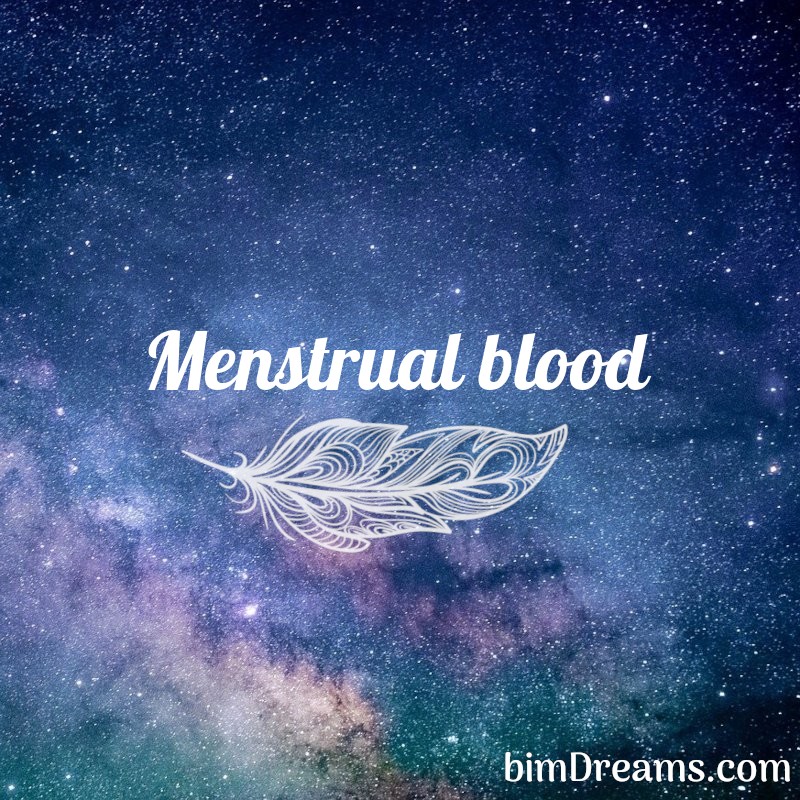