The movie is the form of art that conveys all kinds of behavior and events in a very suggestive way. It is believed that the dream of the movie is associated with memories, longing for what once was or hidden desires.

There are plenty of kinds of dreams, in which the main motives are movies. You can not only watch it in the cinema or on TV, but also play in it yourself. The dreaming person ought to pay attention to the plot of the film. Whether there are some fictional events or the real moments from your life. What is more, you should consult if people playing in the move are real, professional actors or some unknown people. Keep in mind that the film doesn’t always present the events with the precision of a Swiss watch. Most often these are different variations of events or some distorted content, aiming to conceal the true message.

Another anchor point to interpret the dreams about movies may be their genre. For example, if dream about a comedy, perhaps it expresses a longing for the carefree, cheerful life. Adventure film, in turn, reflects the desire to introduce some excitement in everyday routines. 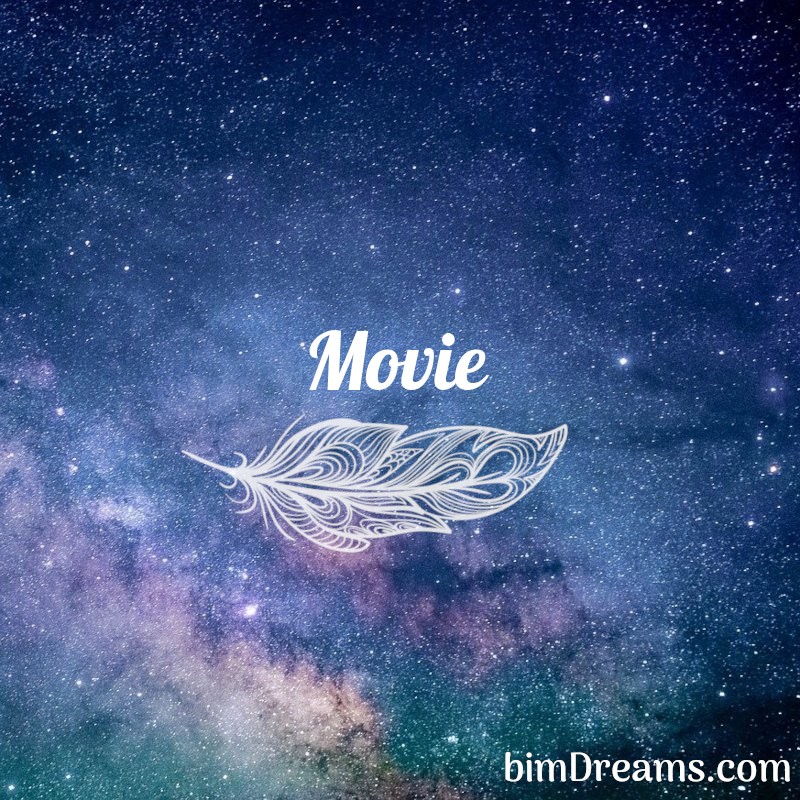