The potato was brought to Europe at the end of the sixteenth century, and over the following centuries became a common element of the diet. In dreams, potatoes are perceived as a symbol of simplicity, satisfying mundane needs, but also as a source of energy. Most often, however, the dream about potatoes signals the dreamer that monotony has crept into their life. The potato reflects the desire to turn gray everyday life into a more colorful, adventurous existence. 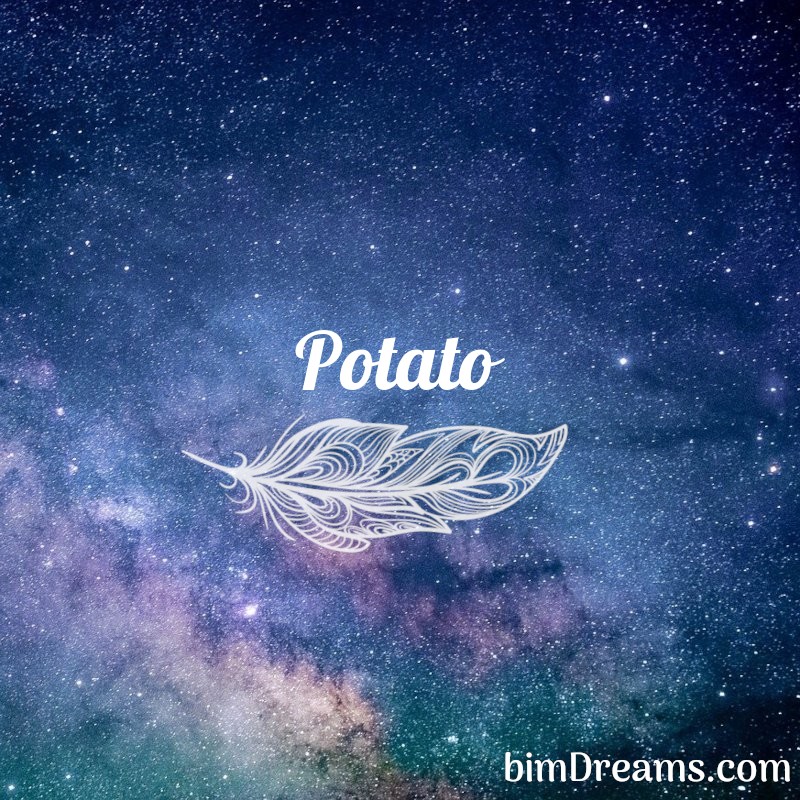