Air traffic in the dream refers to changes, regarding their fluency and pace, in the intellectual and spiritual spheres. There are two kinds of such dreams, ones in which you are only a passenger on board, and the dreams about piloting the plane by yourself. In the first case, being the passenger means passivity. You let someone else make important decisions. Once in a dream you sit at the controls of the machine, then the dream has much more positive meaning, because it means you are self-confident and have the control over your life. 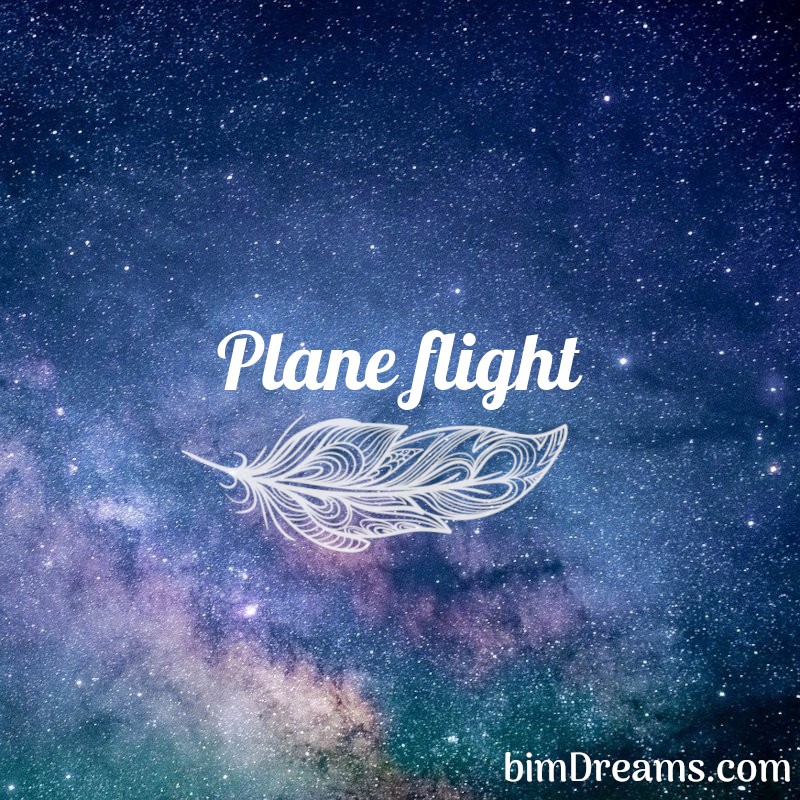