A knife is an object that needs to be handled with extreme caution, if you do not want to hurt yourself or someone else. Dreams in which there is the knife are therefore often a warning against the dangers, and other unpleasantness. 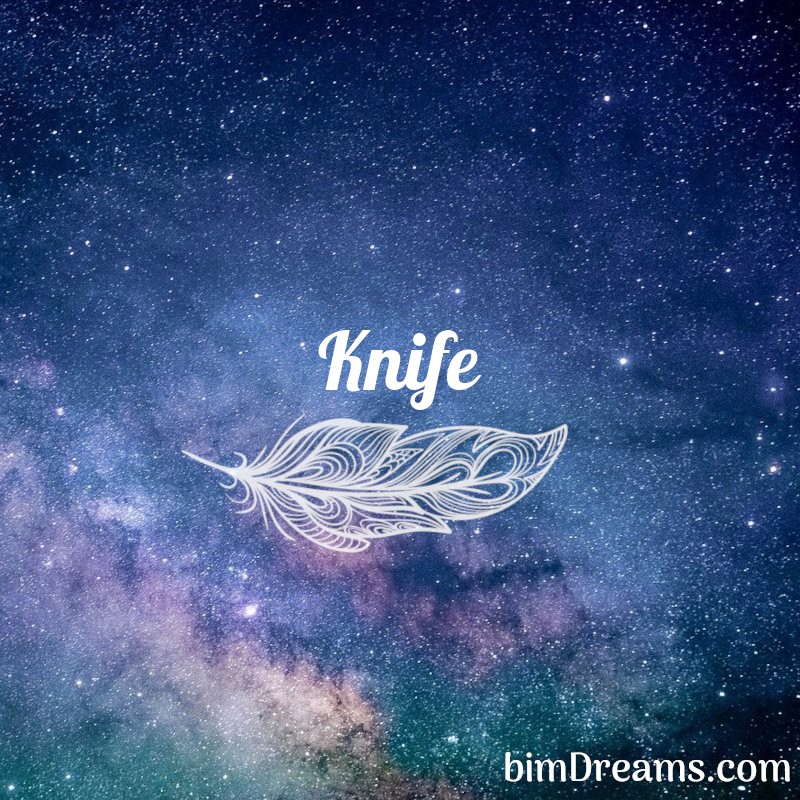