Tights and stockings are the types of clothing worn on legs, today mostly by women. Because of their structure, which is a kind of network and the fact that they strongly affect the minds of men tights symbolize relationships and emotional spheres.

Tights were initially worn only by dancers, but they became popular with the emergence of the miniskirt in the 1960s.

In the sixteenth century tights were men's clothing, including American and European aristocrats. This trend, however, changed when the men began to wear trousers. The meaning of such dreams can be various. Probably the female part of man’s nature has become active in his personality, which can manifest itself through greater sensitivity, delicacy or submission. Sometimes, the dream is simply heralding taking the role of a typical woman in life. In some cases, the dream about wearing stockings is a result of repressed tendencies to transvestism. 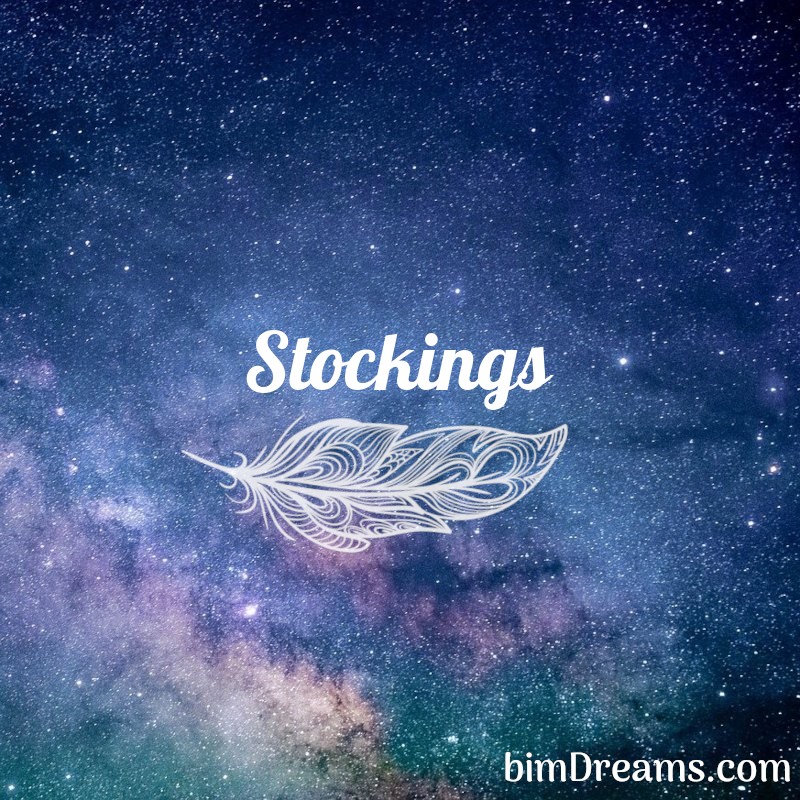