The police are one of those formations you would rather avoid - contact with law enforcement representatives usually means trouble, no difference whether you are a victim, witness of a crime, or you yourself broke the law. The only exceptions are the dreams in which the police rescue you from the offender. First, however, it is worth highlighting the possible reasons why a policeman appears in your dream:

A policeman in a dream may point out that you often violate the law or act immorally, contrary to the applicable, unwritten rules.

The police are responsible for looking for criminals, so for many people it can be a reflection of the fears of their guilty conscience. Fear of punishment is manifested in dreams just in the form of a policeman or similar motives such as prison, handcuffs or being arrested.

A policeman may be a representative of hated or unacceptable authority. In a dream, one can identify people who rule others - not only politicians or the police, but also a life partner, parent, teacher or boss. The dream may come especially to young and rebellious people.

At times of danger and doubt in your own abilities, a dream about police officers can be a natural mechanism. The dreamer seeks support and help of someone who will protect them from ubiquitous evil. 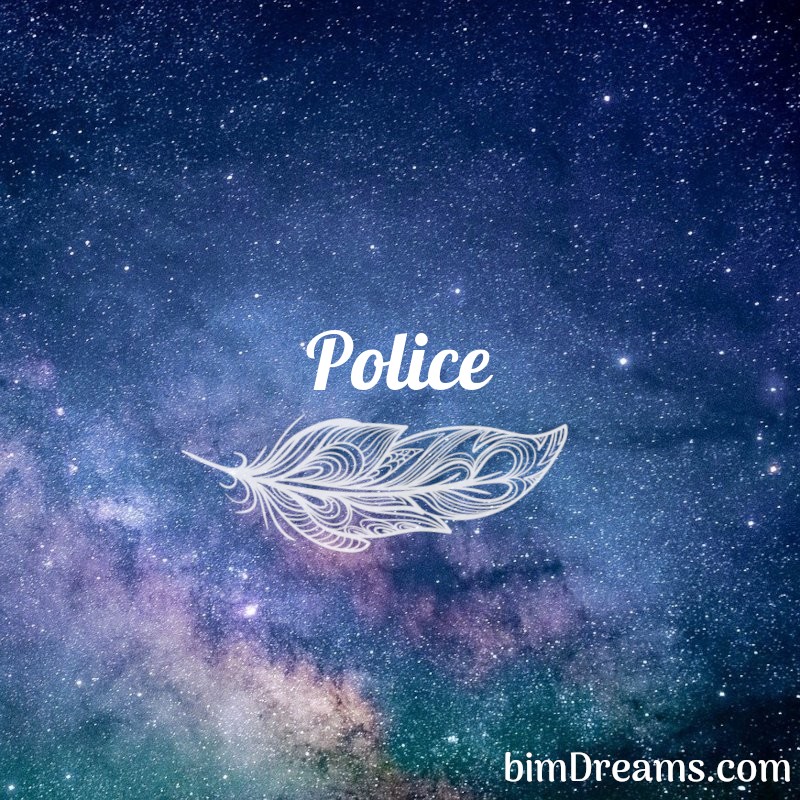