Pigs do not have an easy life. It ends fairly quickly in the slaughterhouse, and what is more, bad people are unjustly compared to these animals. These facts are reflected in the way European dream books explain the dream about a pig.

The dreamer is a pig

As it was mentioned, pigs are unjustly understood as a symbol of laziness, obesity or greed. In many cultures, the pig plays a much more positive role. It is the symbol of fertility, motherhood, happiness, or money. As an icon of fertility, it was worshiped in Egypt, Mesopotamia, Scandinavia or the Celtic countries. Therefore, a dream in which a pig feeds its young can have a particularly positive meaning for mothers or women waiting for offspring. 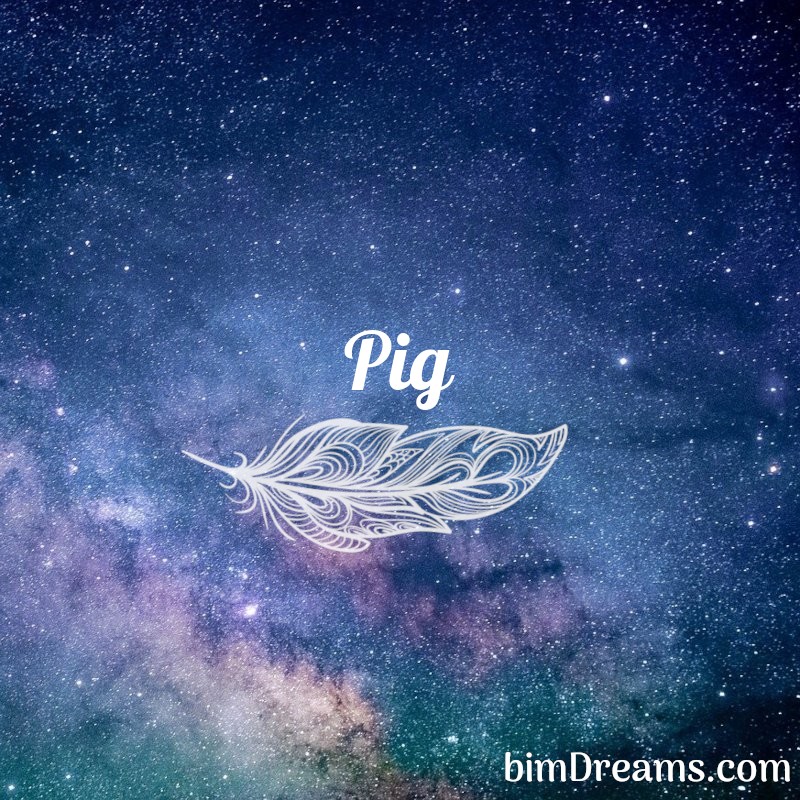