Dreams about the father are natural for each of us. They come in every stage of life, until the late old age, when the dad is dead for a long time. Over the years many things change in these dreams - the age and appearance of its protagonists, the words spoken, or specific situations. However, the dreams about father are easy to explain. Most of them are the memories and do not necessarily have to be accurate to real events. The dreams simply reflect everyday relationship, mutual intimacy, or longing if the parent is no longer alive.

The father identifies characteristics such as discipline, protectiveness, support, strength, domination, or wisdom. Therefore, in difficult times the dream about the father may be repeated more often than usual. This is a message for you it will get better and everything can be repaired, but you have to be patient. Sometimes the father may even give you direct hints - so you might want to think about what he says. For immature people, a repetitive dream about the father might suggest it's time to grow up and take responsibility for other family members. 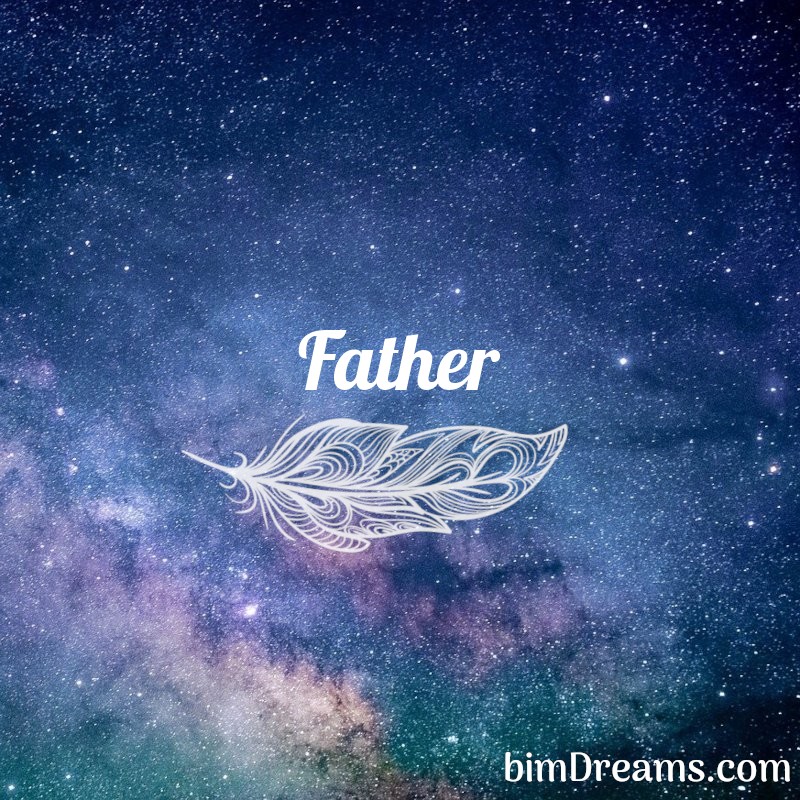