Dreams about the disco suggest the dreamer, he should spend more time playing, relaxing and meeting new people. Dreams about a nightclub are often a reflection of home or professional duties fatigue, as this is the perfect place to forget about everyday problems and ease off a little. This dream may have, for example, young parents, who devote every single moment to their children. This is a clear sign to drop the children on Saturday evening at grandparents and go dancing.

The disco seen in a dream may be simply the announcement that you will soon take part in the fun; maybe even your dream will come true. Such an interpretation should be taken to heart especially by the singles - it is a great opportunity to meet a life partner. 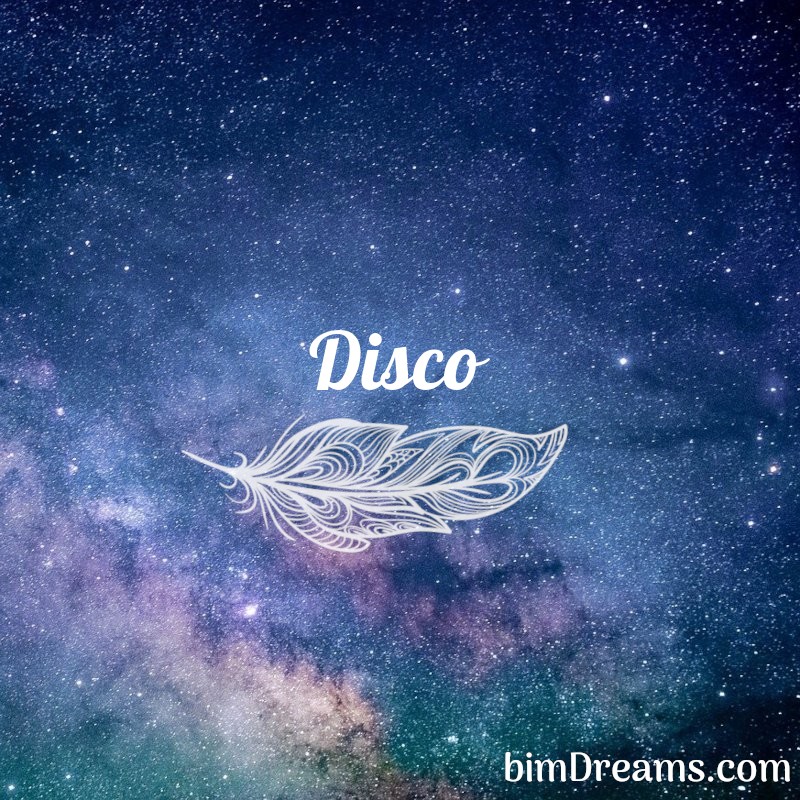