The custom of burying the dead in coffins was born at the beginning of the Middle Ages, but the privilege of resting in a wooden box was usually available only for rulers and wealthy people. However, it can be assumed that from this period, the nightmare about a coffin is hunting people in their dreams. The coffin itself is quite a dark and frightening object, but its symbolism is not so bad. Many dream books interpret the dream about a coffin as a harbinger of longevity, the symbol of hope for rebirth, burial of memories, or the definitive end of some stage of life. 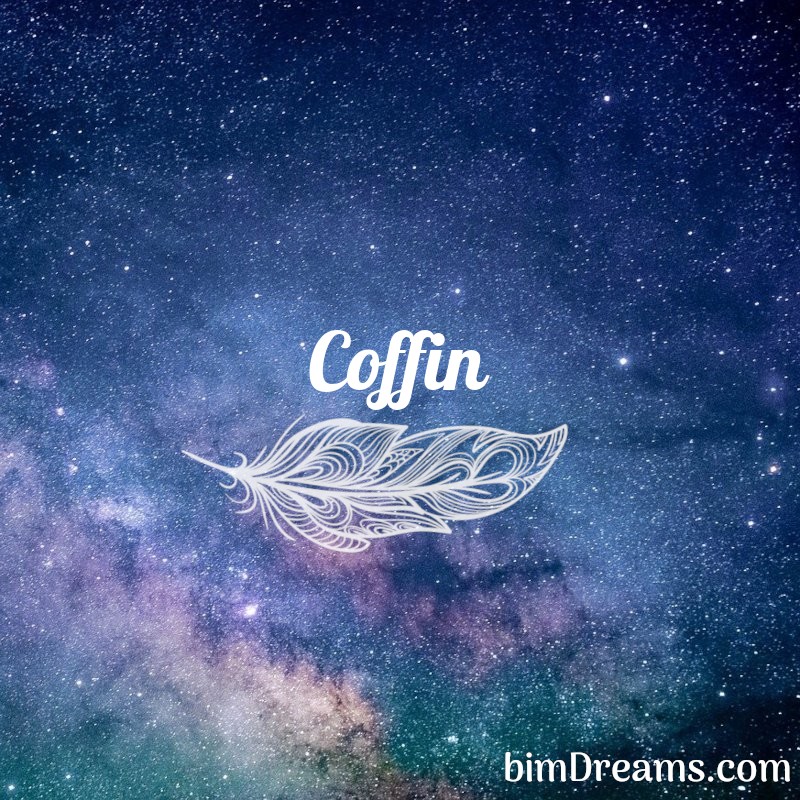