If you are dreaming about a recently dead person, it is a symbolic farewell to them, and the symbol of the completion of unresolved matters. The words of the deceased are of great importance in this situation. A dream can involve a mother, father, uncle, as well as a partner or colleague. Sometimes these people may appear in your vision as angels, which emphasize the end of spiritual convalescence. The dream about the dead you miss is also just a part of mourning, reflects your grief and sadness. 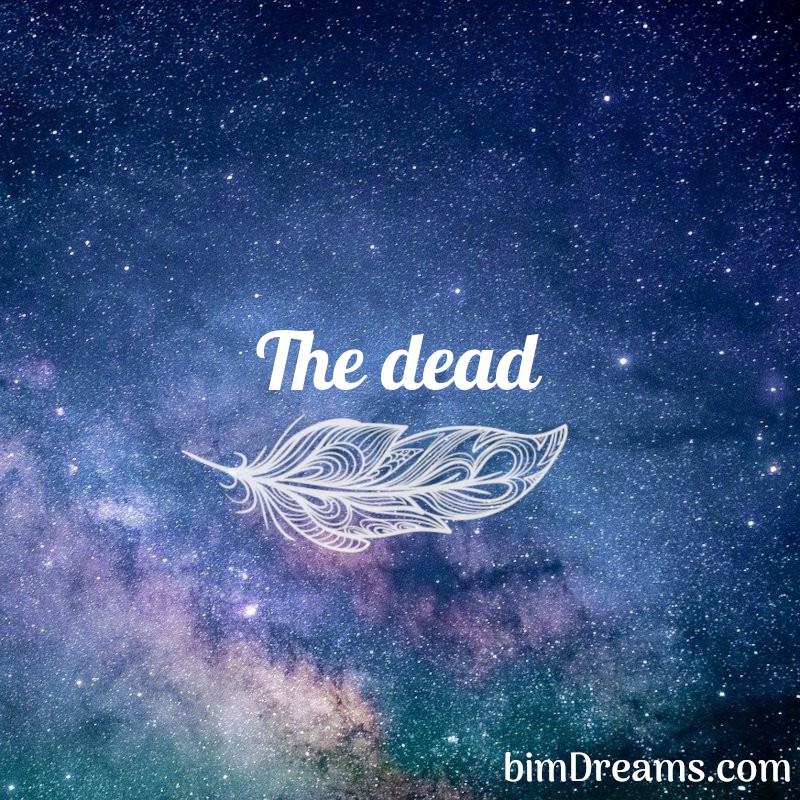