This small object has an interesting symbolism in human dreams, because it can mean both the positive processes of creation as well as suffering.

The detailed meaning of the dream: 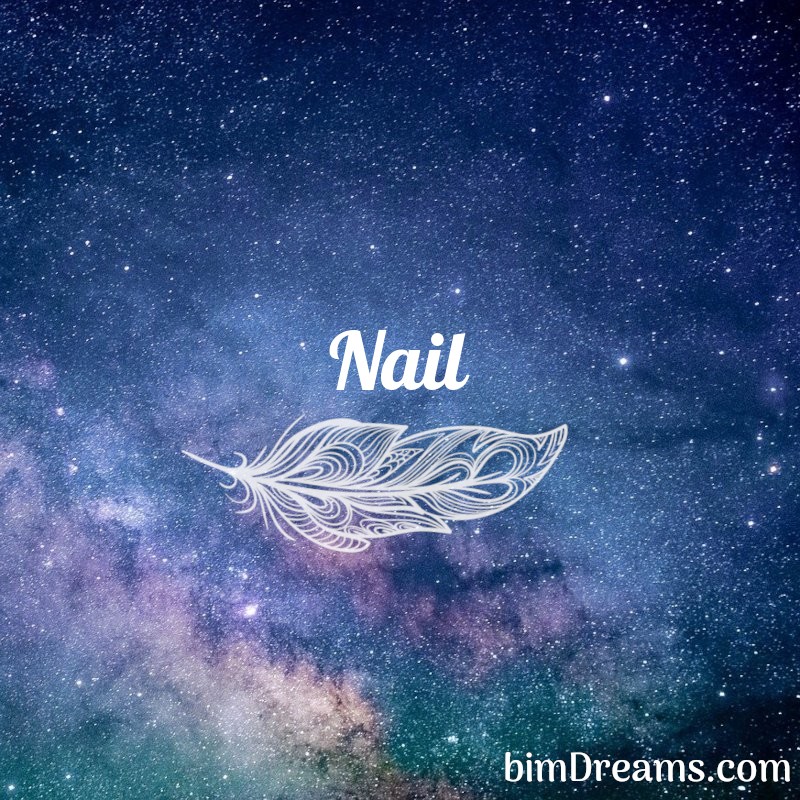