The ladder is an object that the dream may symbolize climbing up for honors, or the fall of a man; delving into the darkest recesses of personality.

The ladder makes it easier to climb some height. It is often used by painters, electricians and firefighters. Dreams in which you climb up a ladder or sit at the top of it are positive, because it means progress, achieving some goals or a promotion on the social ladder. While the nightmares, in which the ladder is broken, or you fall of it, are negative and suggest that you need help with solving some problems. 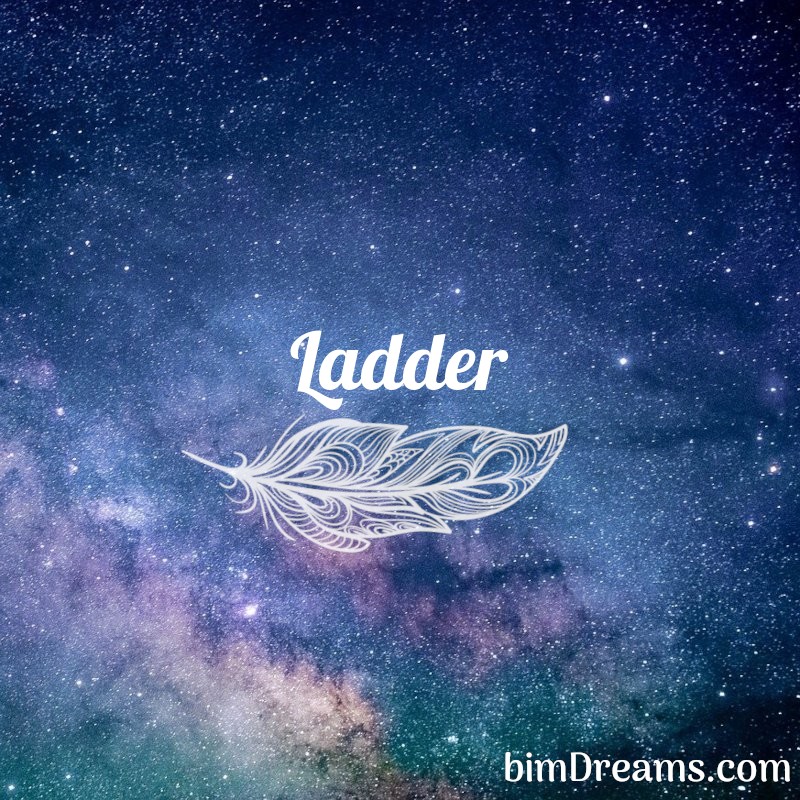