A boy dreaming about an ex-girlfriend must consider what he feels towards her. If the dream was about a pleasant conversation, kiss, fondling or sex, it is a signal that he still has a thing about her. He is longing for shared moments and regrets parting. However, when he does not feel anything towards the ex-girlfriend, the fantasy is a warning against making the same mistakes in a new relationship. 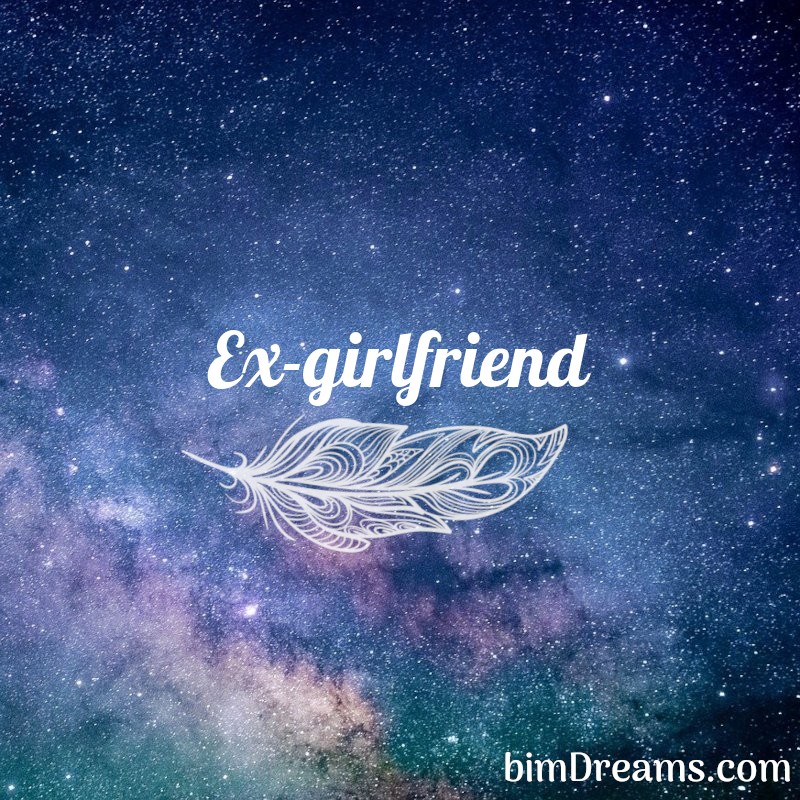