Birds are beautiful creatures that have a special place in culture and religion, symbolizing, among other things, God's messengers. In ancient Egypt the human soul was shown in the form of a bird with a human head. People and birds have a lot in common, as evidenced by the fact that they are social animals. Like humans, birds communicate through visual signs and callouts, sing, and they together participate in hunting or migration groups.

The interpretation of a bird dream is extremely complex: each species has its own symbolism, which varies in different cultures. An owl is a great example: in some parts of Africa it is associated with death, when in Europe it means wisdom, knowledge. In ancient Egypt or Persia the hoopoe was a symbol of virtue, while in many European countries it is associated with a thief and in Scandinavia even with the war omen. Another factor influencing the diversity of birds' dream interpretations is the strong presence of birds in culture and art - in fairy tales, movies, music and books. Here their image is also extremely diverse - from the ugly duckling to Donald Duck, or the bloodthirsty birds of Hitchcock.

In this entry we present a general interpretation of dreams about bird, showing only the general symbolism of particular species. For more detailed interpretation, please refer to the other entries.

The most common meanings of dreams about birds: 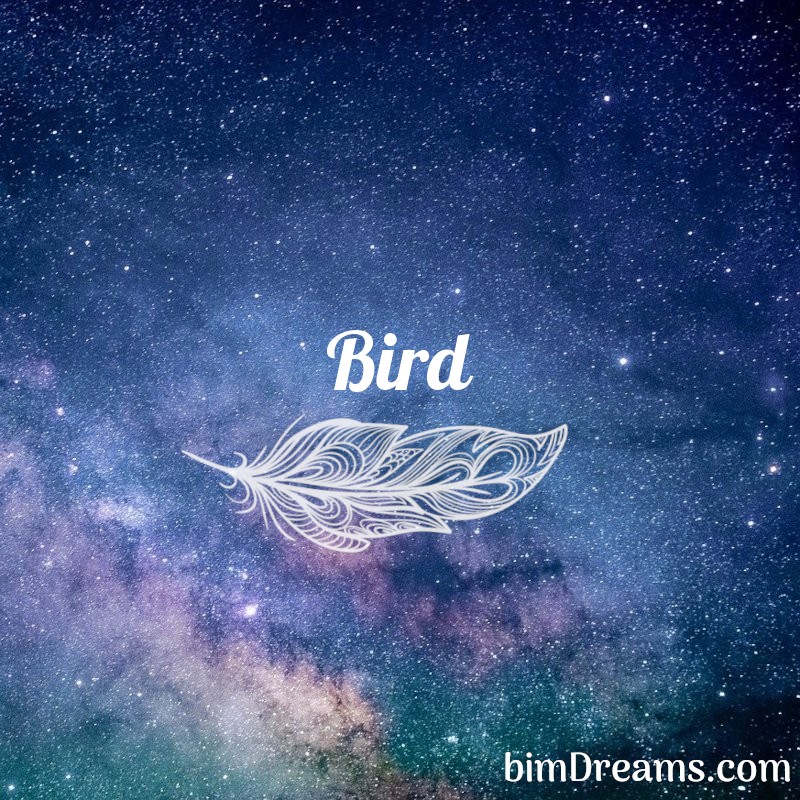