A wasp sting for most people except of pain does not have any serious consequences, but everyone avoids the insect like the plague. Furious and importunate wasp can in fact effectively spoil the mood, and it is not different in dreams. The wasp symbolizes the intrusive and malicious people who make your life difficult. This can be either a prickly mother-in-law, cocky co-worker or tiring neighbor. In a broader sense this insect can reflect the thoughts nagging your conscience.

You should know that the wasp is considered to be the opposite of a hardworking and useful bee; therefore it symbolizes laziness and damage. This is why it would not hurt the dreamer to consider if perhaps their behavior exposes them to sarcasm and malice. 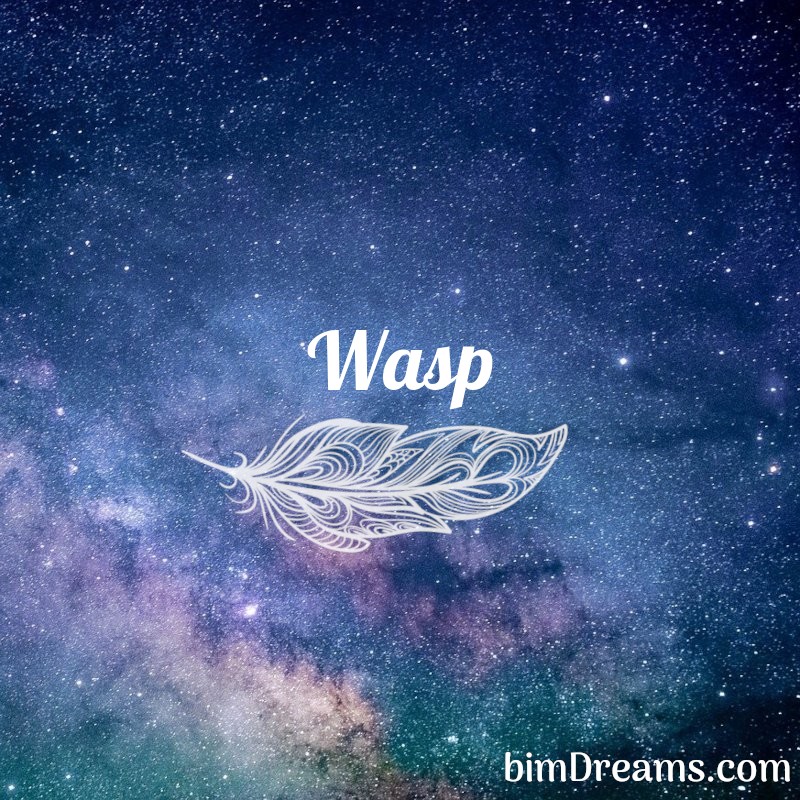