Flies for hundreds of years have been creatures associated with filth, plague, corruption and sin. In the ancient world they were such a big problem that people asked Zeus himself for help to get rid of this annoying insect. As the fly can be very intrusive creatures, the dream of a fly reflects the nagging thoughts, remorse and guilt. If something is in your heart and you cannot sleep at night, the dream about the fly is a clear signal that it’s high time to solve the nagging problem.

In Christianity flies are identified with demons and presented as a symbol of moral and physical decay. A dream about flies can be a warning against committing a sordid immoral act, such as theft, delation or the betrayal. Flies attacking you or stuck on your body may indicate such meaning of the dream. 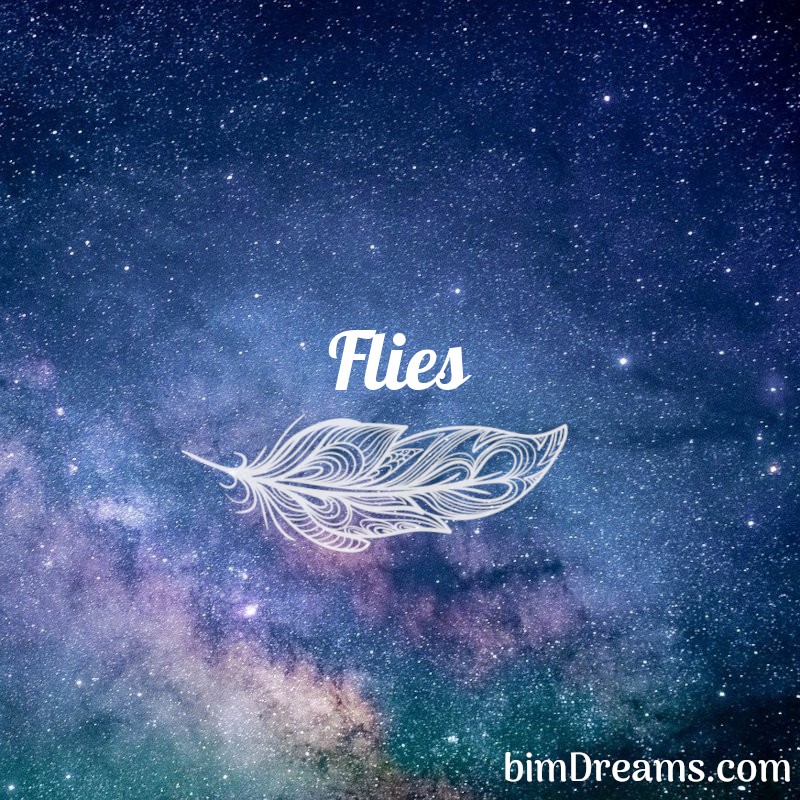