The penis symbolizes masculinity, strength, aggression, and fertility. In most cases, it is associated with imagination and insatiable sexual urges, in dreams of both women and men. The exact interpretation of the dreams about the penis is explained below. 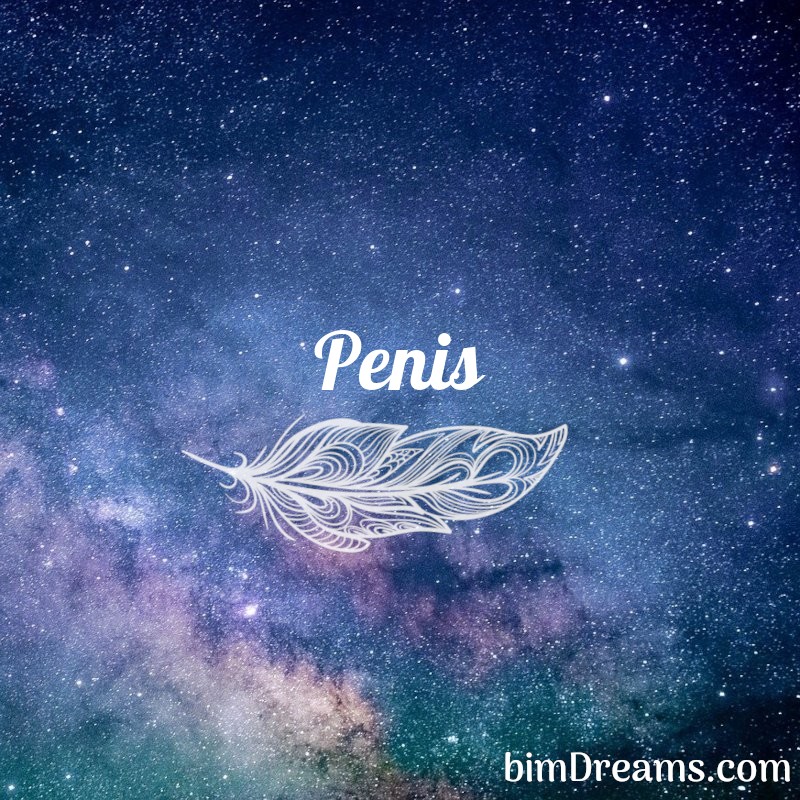