A dream about a corsage usually refers to sex life and emotional issues. 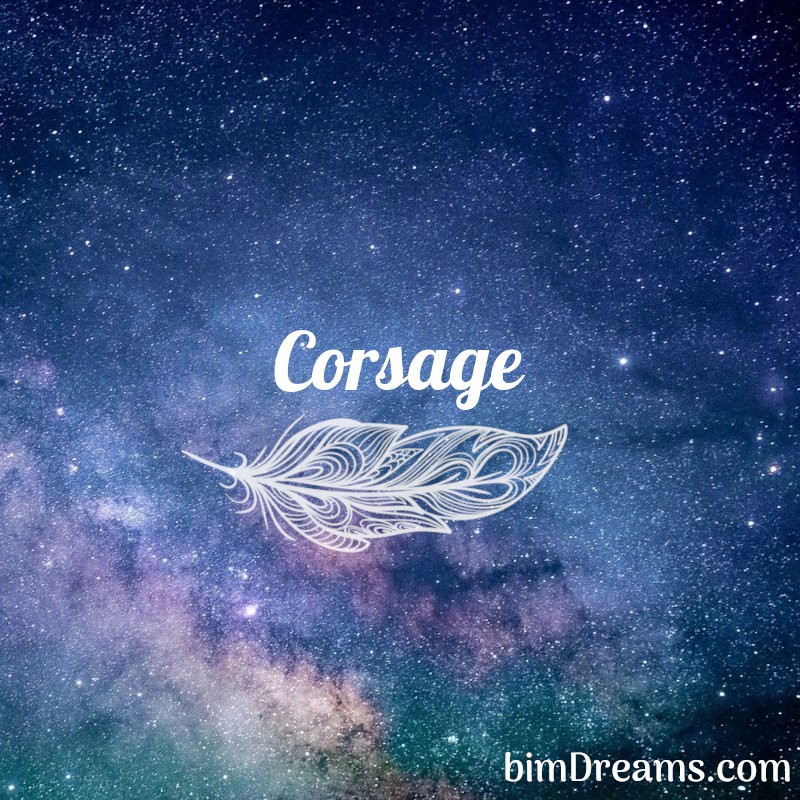