A bridge is a structure that allows overcoming a water obstacle, such as a lake or river and getting to the other side. Its symbolism is inseparably connected with the combining of two elements. Once it was believed that the bridge connects the world of the dead and the living; the consciousness and subconsciousness.

Dream about the bridge should be interpreted as follows: 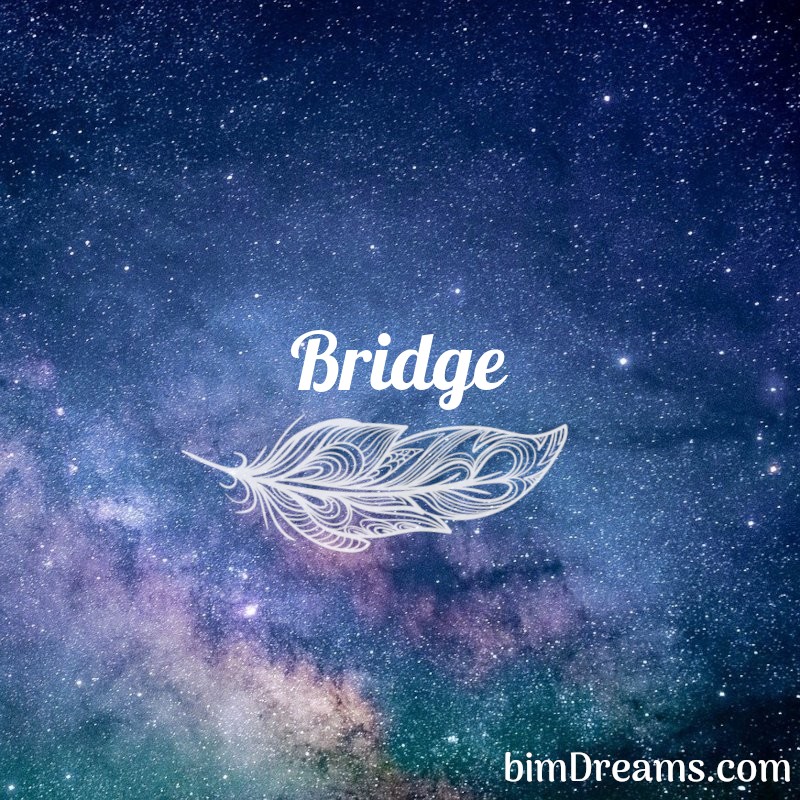