Wouldn’t you like to be a boss? This function implies the strong social status, power and wealth. Some people may think the dream of the boss is a prelude to a new and better life.

According to many dream books the theme of the boss really brings good luck, regardless of whether you talk to him, see him or play the role. The joyful news has a different meaning for different people, because the dream of a boss may be a harbinger of professional and social advancement, financial prosperity or growing popularity.

Boss in the dream should be seen also as a motivation to work better, to ensure that you’ll achieve the level to take this position. Dreams about supervisors come to people with great ambitions and a bit too big ego as well as humble, not very confident and average ones.

A dream, in which you see the true boss of your company, can reflect your attitude to him, such as sympathy, fear or hatred. 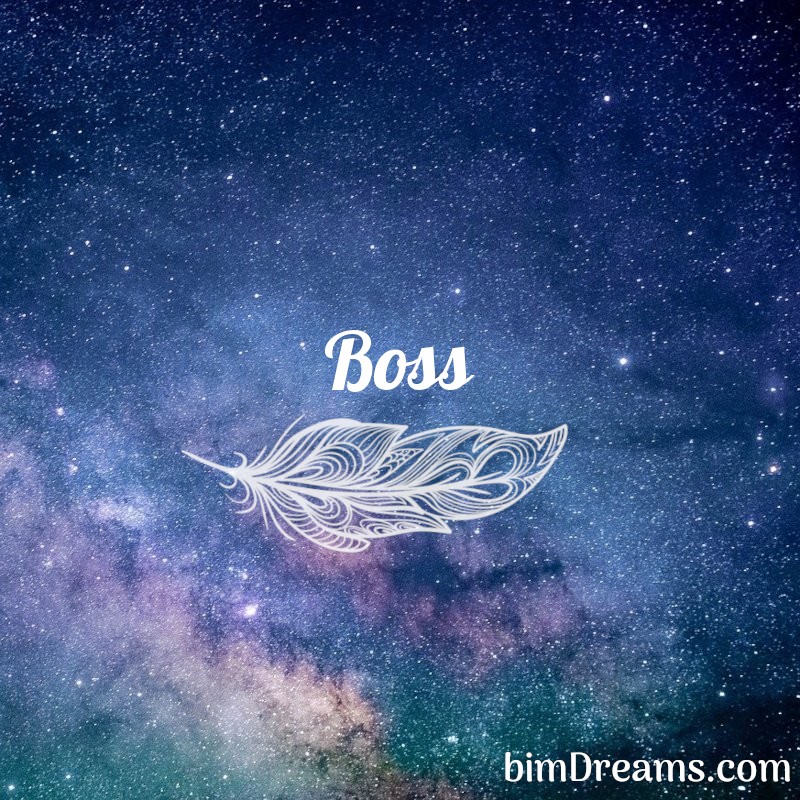